Spring is here again which means that there is lots of activity at Understory.  It looks like our Mantella are about to start their breeding season already.  Last year got off to a late start with their breeding not commencing until later in the summer.  But this year we already have the first Mantella crocea tadpoles in the water.  It looks like other Mantella species are soon to follow.  We still have a good selection of M. madagascariensis and M. expectata from last season which are beautifully coloured and a very good size.

We now have froglets of the Reticulated Glass Frogs climbing out of the water regularly.  These will be available around July for Canadian hobbyists and again for our September shipment to Indoor Ecosystems for our US customers.  Just coming out of the water as well are Cruziohyla craspedopus, the fringe limbed leaf frog; if all goes well a limited amount of these will be available soon.  I plan on putting groups of these in the rain chambers in the next couple of weeks, so hopefully there will be more than just a handful of these great frogs available later in the year.

Our auratus and tinctorius numbers are building back up again, and we have a nice “crop” of young auratus of many morphs putting on size and approaching shipping size.  Tinctorius of several morphs should be available consistently through the summer.  Morphs like La Fumee, Citronella and Table Mountain are being produced regularly, but are usually reserved before they make it on the price lists.  Don’t hesitate to contact us if you are interested in any of these.  Overall there seems to be a renewed interest in the Dendrobates species which I think is wonderful, as these are often overlooked in favour of new arrivals to the hobby.

Our Phyllobates are doing quite well, and both the mint and yellow morphs of terribilis are consistently available.  Another batch of Phyllobates vitattus of CRARC origin will be crawling on land soon, as will the first P. lugubris, also of CRARC origin, that we have had in a long time.

As always we have a good selection of Ranitomeya.  Through to the end of summer we are having a sale on two great varieties.  The first is the Iquitos red/orange amazonica.  These are a great “first” Ranitomeya and cohabitate and breed incredibly well in groups.  The second is the stunning Monte Cristo fantastica, a large robust form of fantastica that is quite prolific and hearty, and in our opinion, not particularly shy (by fantastica standards).  Several new forms of Ranitomeya are in the works, and we are working hard to get these to the hobby as soon as possible.  We appreciate the support of our customer base, many of whom we know are eagerly awaiting the release of something new. We promise some cool frogs are in the works, the first of which will see a very limited release for the September – November timeframe. 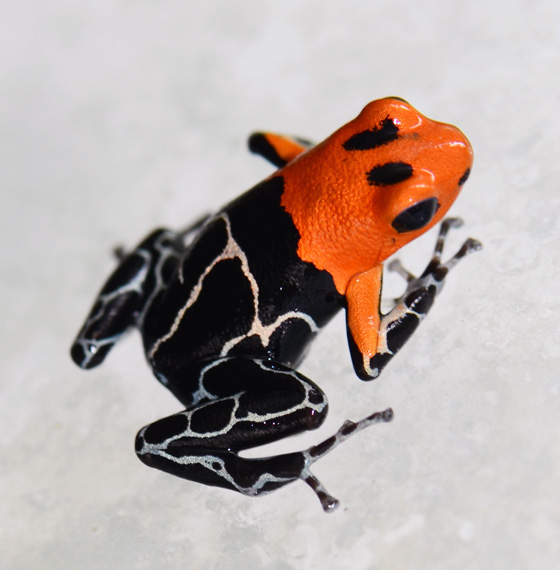 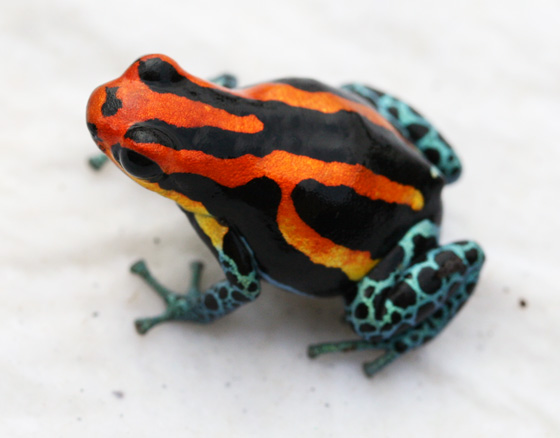 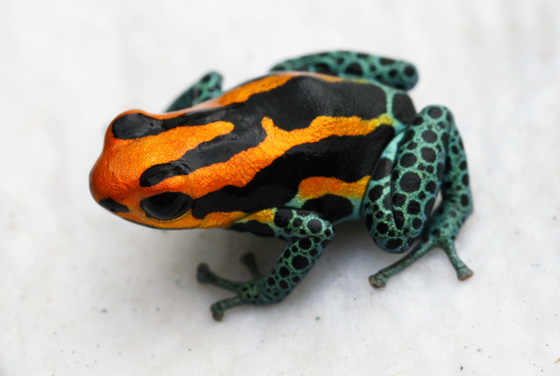 Finally, I am happy to say that we will be attending the Open Door Day at Dutch Rana on June 5th.  I am grateful to Ruud and his family for inviting me to speak, and I, as well as Jackie, am looking forward to meeting many of the European frog community.  Please stop in and say hi. 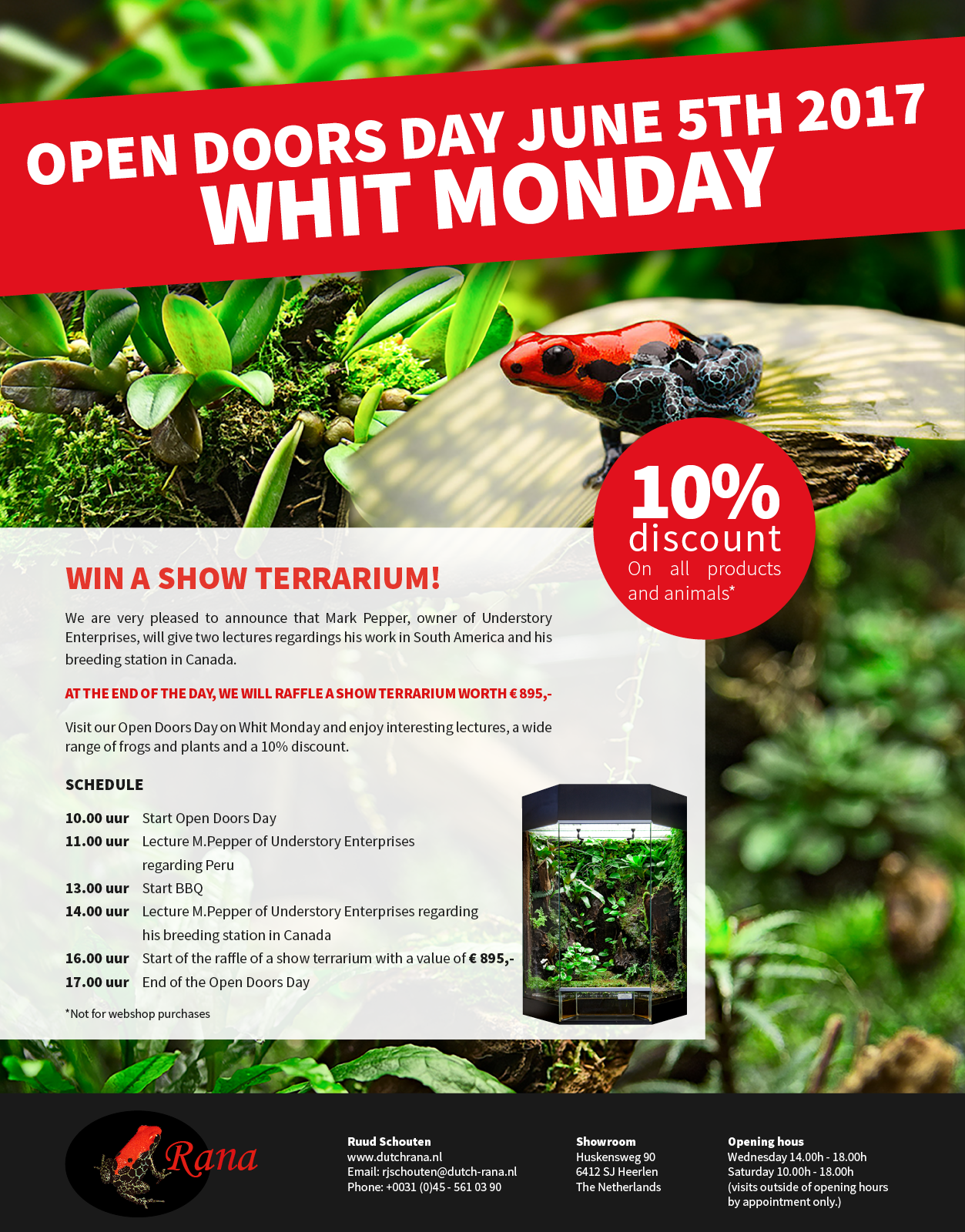 (Click here for a larger version of the flyer)

And finally, enjoy the story below, the first part in a long winded tale about finding Ranitomeya benedicta!

By the end of 2005 Manuel and I had realized our first small export from Peru, which was, for us at least, a momentous accomplishment and the result of over three years of hard work to get to that point.  It was enjoyable work and afforded us the opportunity to indulge our passion and travel frequently throughout Peru, most often to Tarapoto and surrounding regions in search of frogs and adventure (click here to read more…) 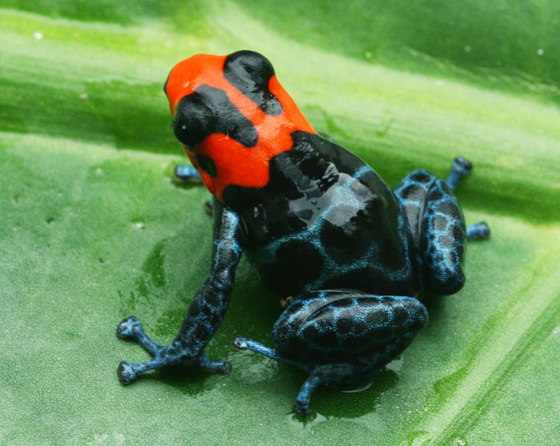