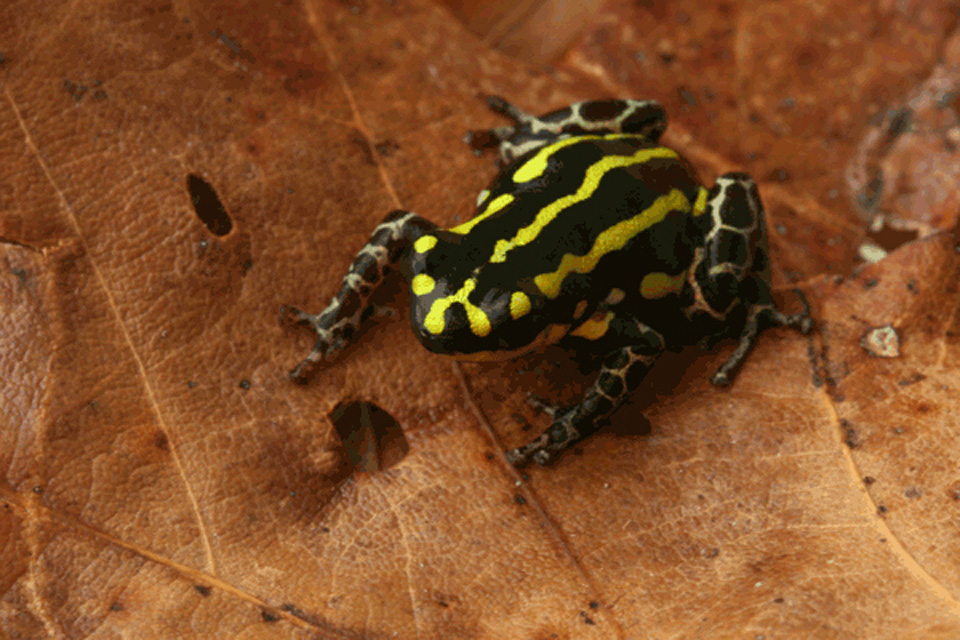 Ranitomeya flavovittata (RF-TMS)
A typical looking flavovittata. Some variance may be seen in the dorsal and lateral striping of the frogs, with some individuals presenting a much more spotted appearance.
PLEASE CONTACT US FOR PRICES 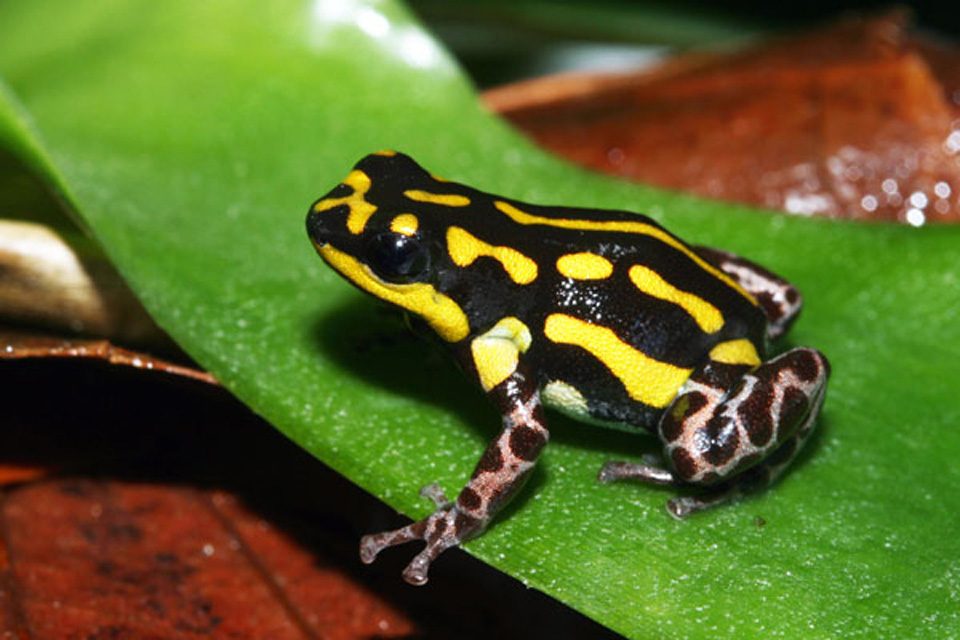 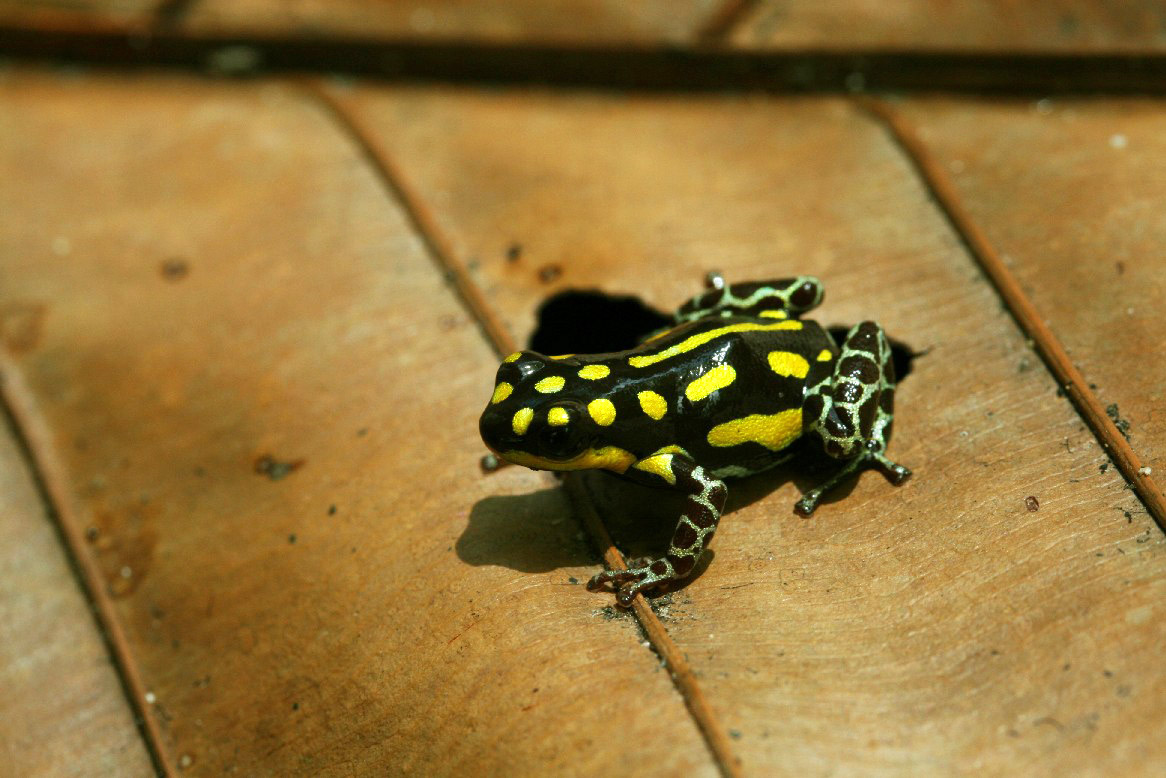 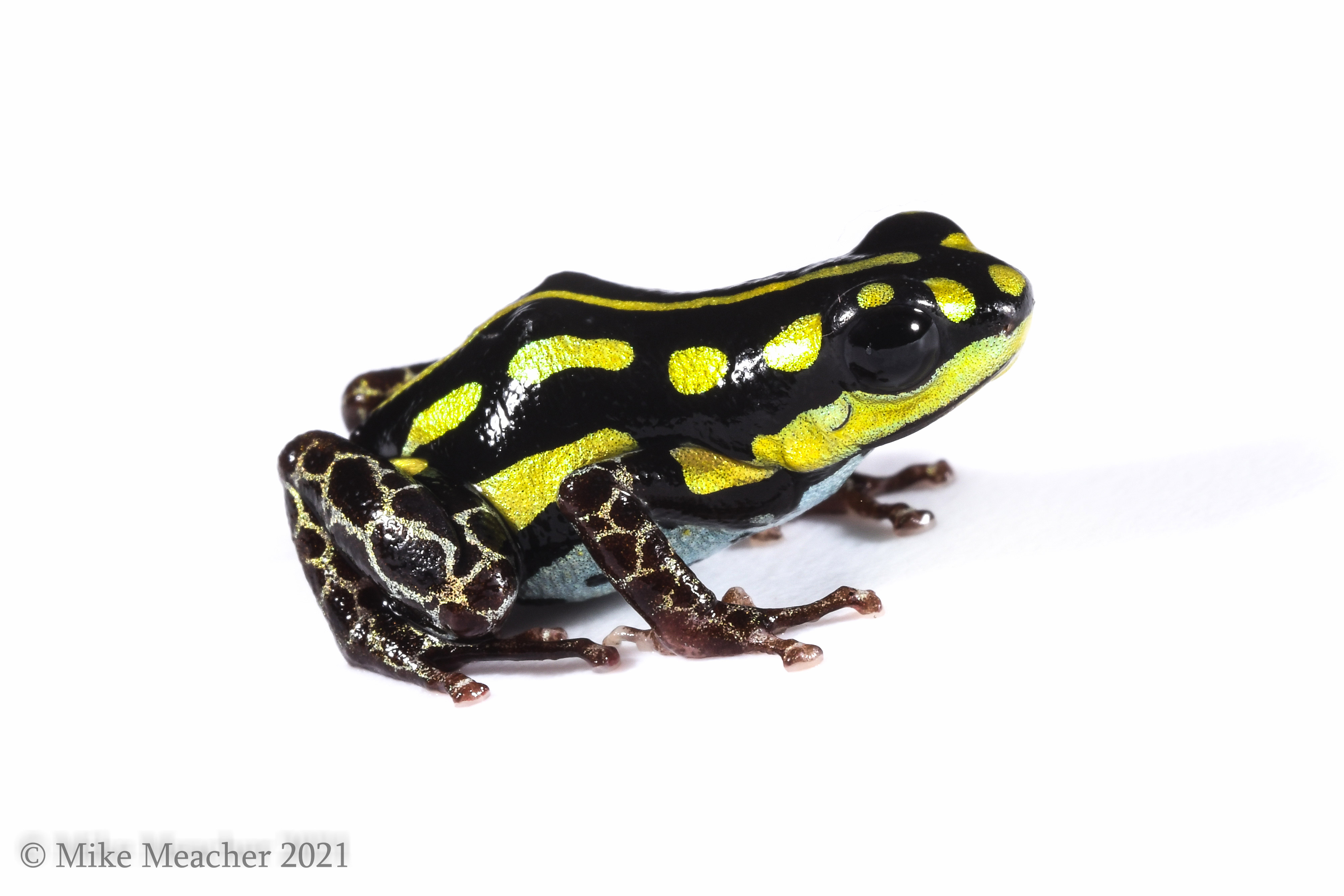 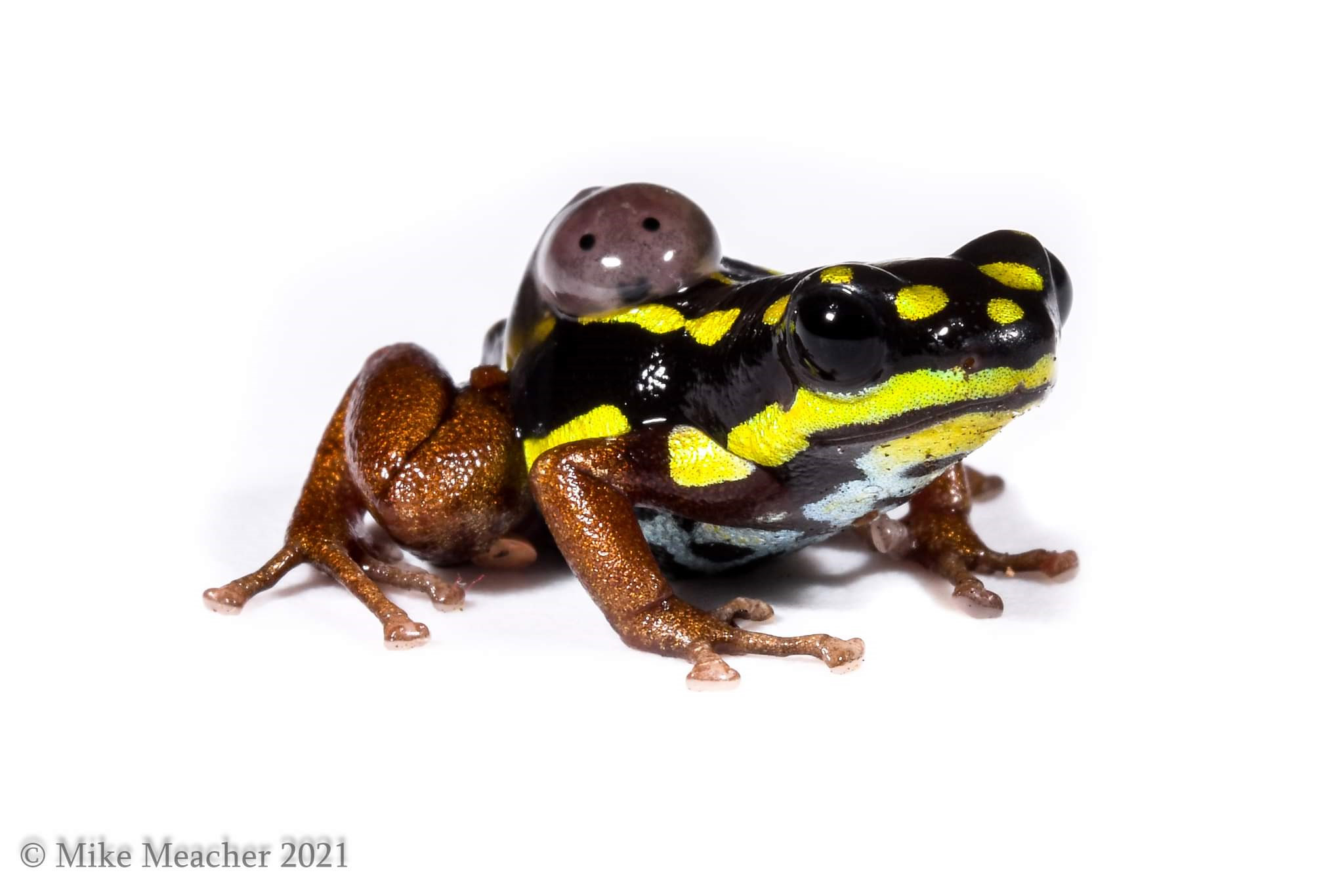 This interesting frogs is the sister species to R. vanzolini, which is distributed several hundred kilometers to the south. Flavovittata as far as is currently known is distributed sporadically in lowland forest in the vicinities of the quebradas Tamshiyacu and Tauhuayo. Though it does occupy a relatively small range, much of it falls within the Reserva Communal Tamshiyacu Tauhuayo, thus affording it some degree of protection.

Recently introduced to captivity by Understory, flavovittata is an interesting terrarium animal which in our experience is a bold species presenting no specific husbandry challenges. Though reproduction is often not as prolific as with other members of the imitator groups, it is by no means difficult to achieve in the terrarium. A decidedly arboreal species that appears to spend less time in the lower reaches of the vivaria than any other Ranitomeya species we have observed, and will benefit from a vertically oriented vivarium.