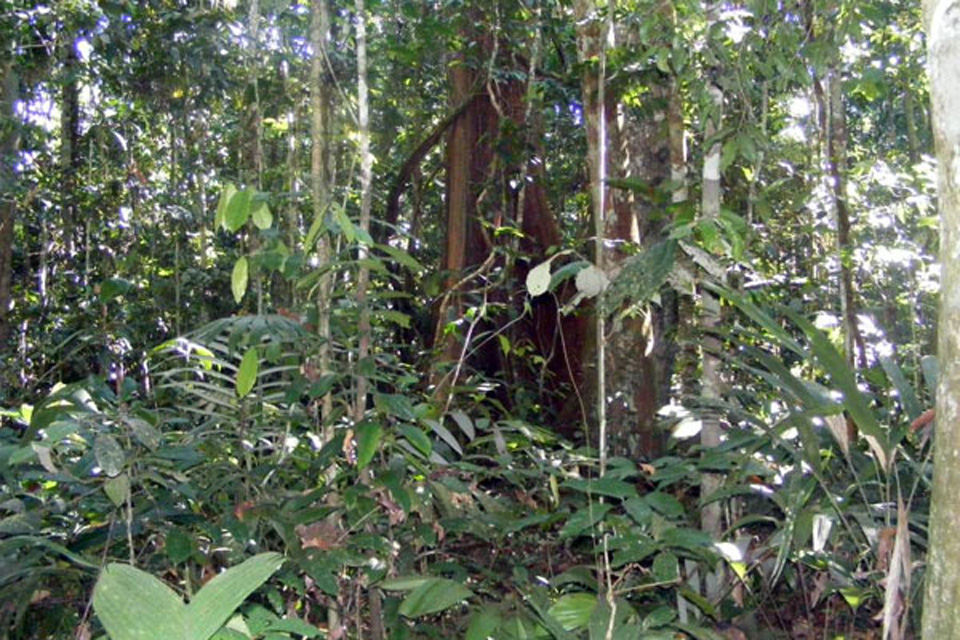 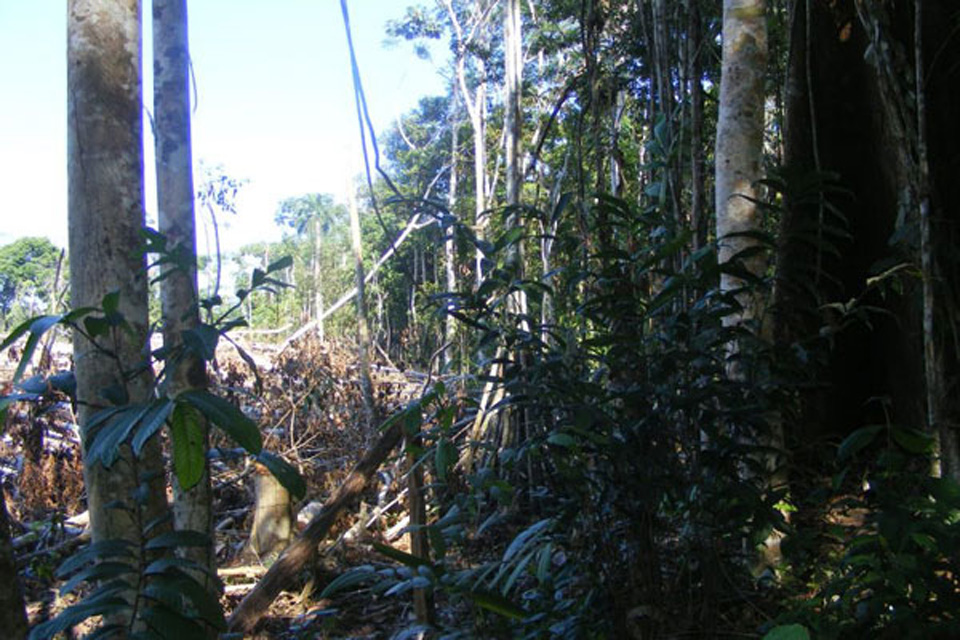 Conservation vs. Consumption
The land two the left depicts forest recently cleared. Once sufficiently dried the fallen timbre and debris will be set ablaze, and eventually cattle will be brought in to graze. On the right is old growth forest. We hope to be able to preserve more of this unique rainforest before it is converted into pasture. 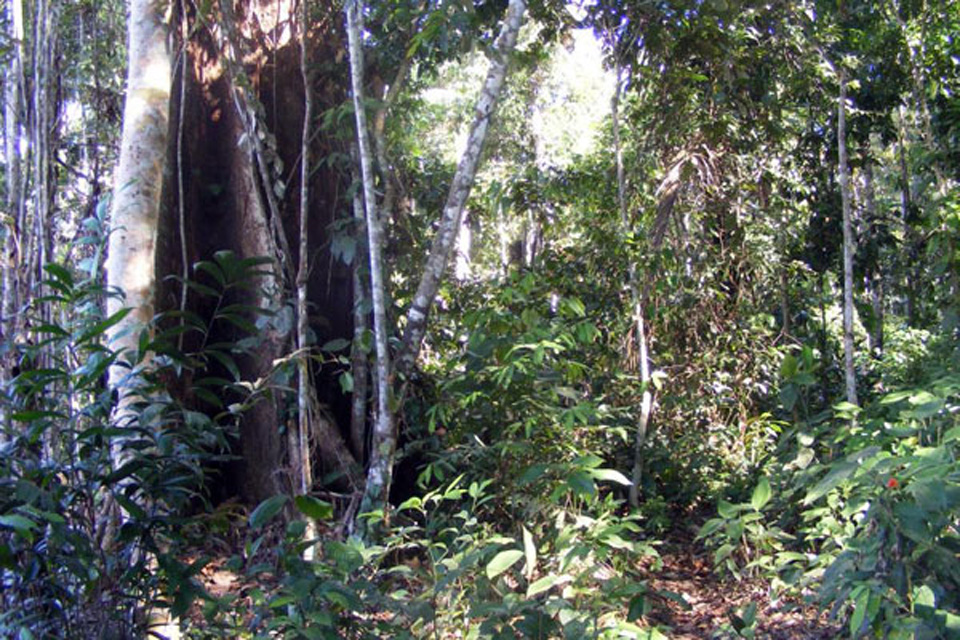 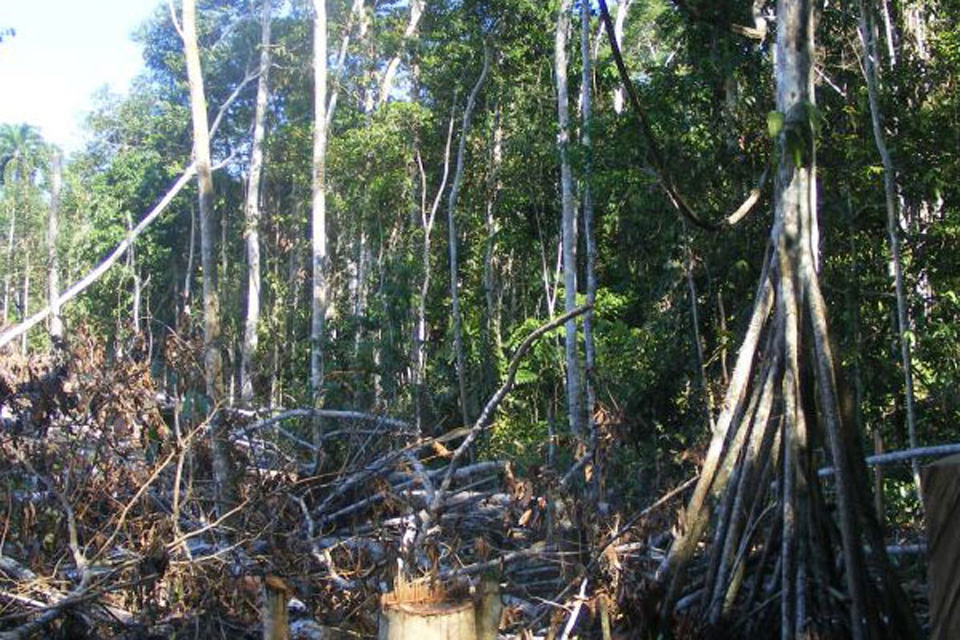 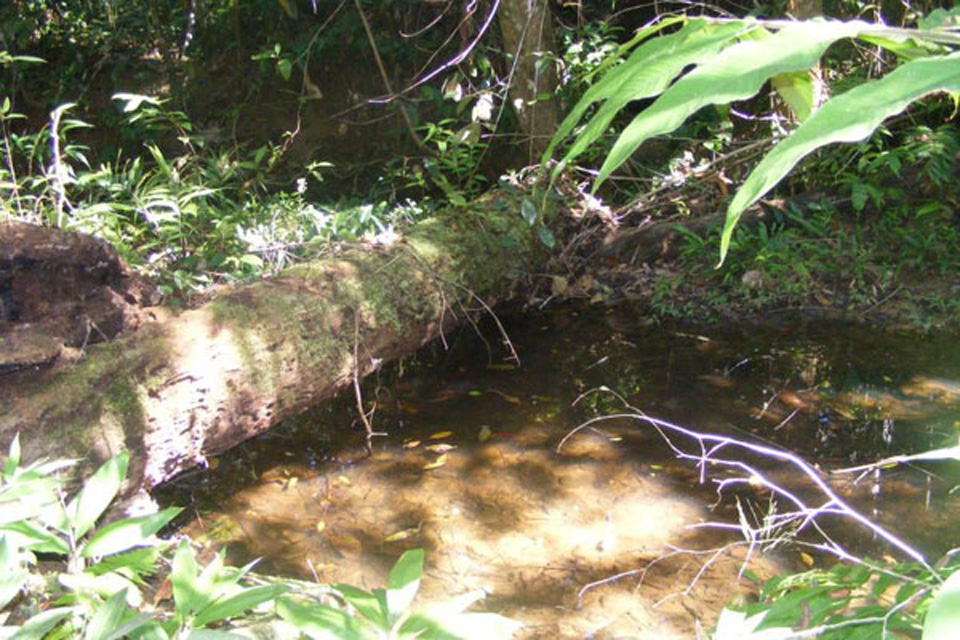 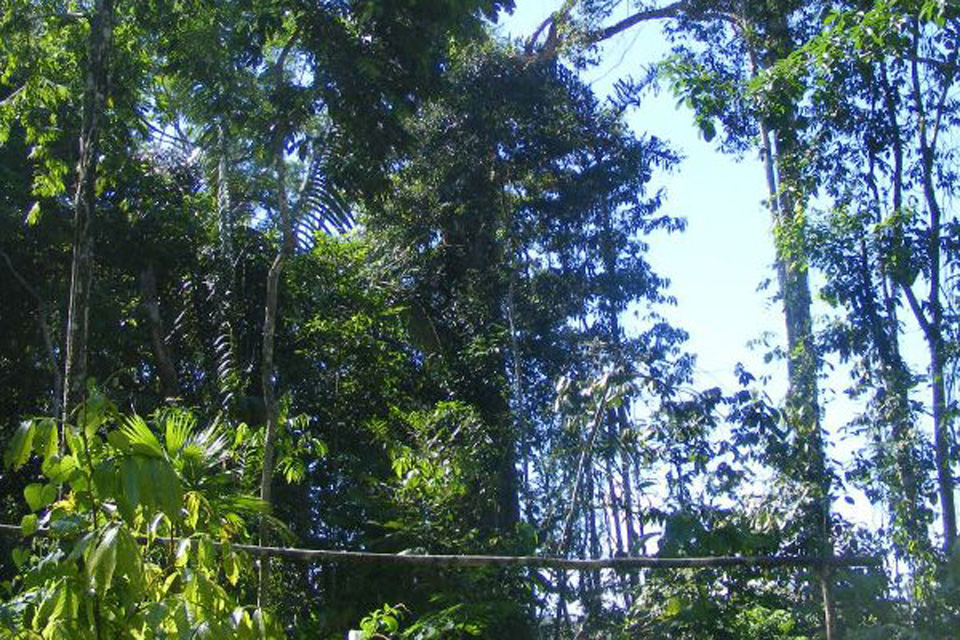 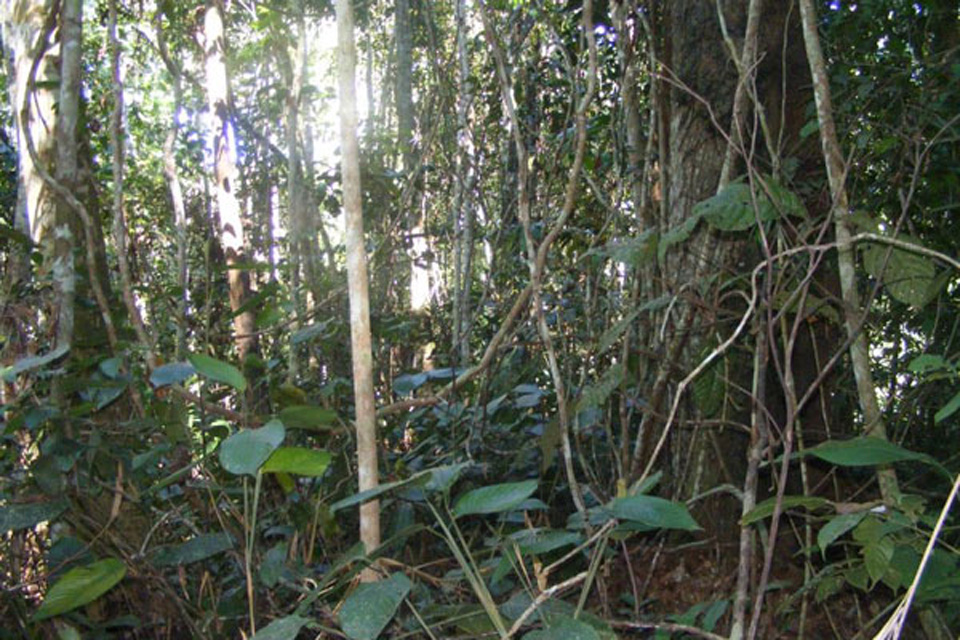 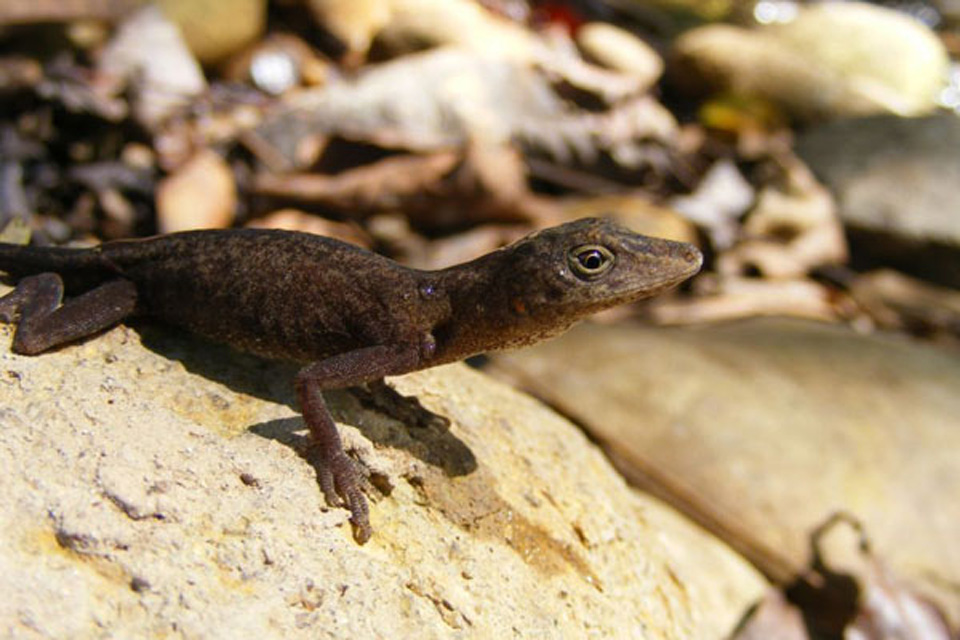 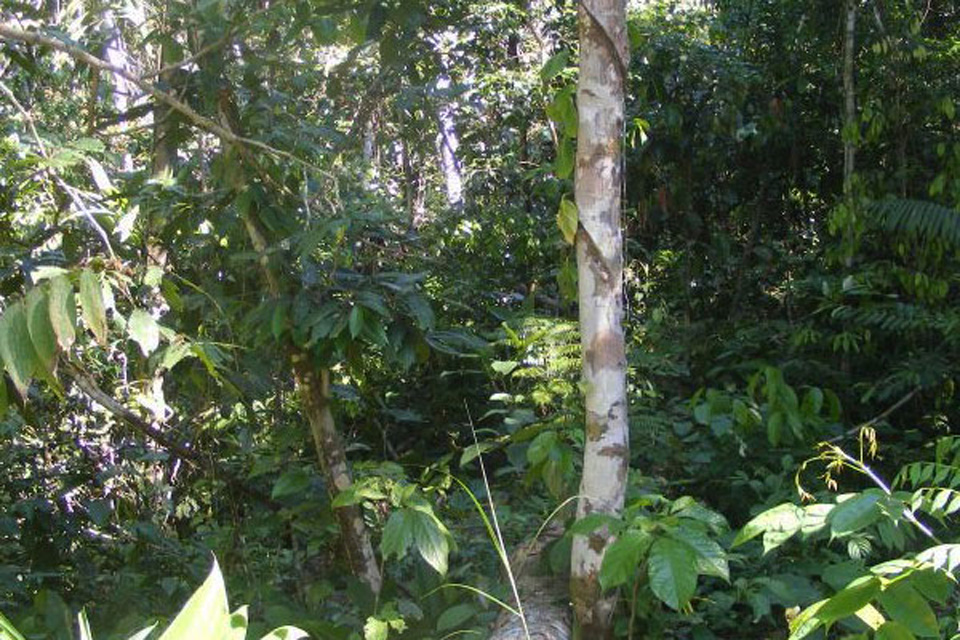 We are pleased to announce the purchase of 32.5 hectares of forest in the lower Rio Huallaga drainage. This particular piece of forest is located in an area under intense pressure for cattle ranching, and other agricultural endeavors. Our original intention was to expand along our Chazuta reserve, but complications with deeds and titles, compounded by governmental incentives offered to cultivate certain crops such as sacha inchi has made that a difficult proposition. While attempting to expand our preserve near Chazuta we received word of a large piece of forest much further down river, and that the owner was anxious to sell.

We went to meet the land owner and view the property in early July. We were so impressed by he forest and the flora and fauna that we decided to purchase it.

While only very casual observations have been made thus far, we have confirmed the presence of several Dendrobatids, including R. benedicta, R. imitator, A. pongoensis and A. trivitatta. We expect R. ventrimaculata and A. altamazonica as well as A. femoralis be present in the region as well, and hope to confirm this with more in depth surveying in the fall/winter as we return to the region.

Like we do elsewhere, we will hire a local family to watch over the property, ensuring it is well maintained and well guarded in our absence.

This effort could not have been realized without the extremely generous donations made by Bill Heath. Generous contributions from Robert Ozziboff and Mark Pulawski must also be acknowledged. We can’t thank each of you enough.

We must thank our customers. Anyone who has purchased frogs from Understory has played a role in allowing us to continue Poison Frog/Rainforest conservation work. We will continue this as long as we receive the support of hobbyists worldwide who choose to purchase their frogs from Understory.