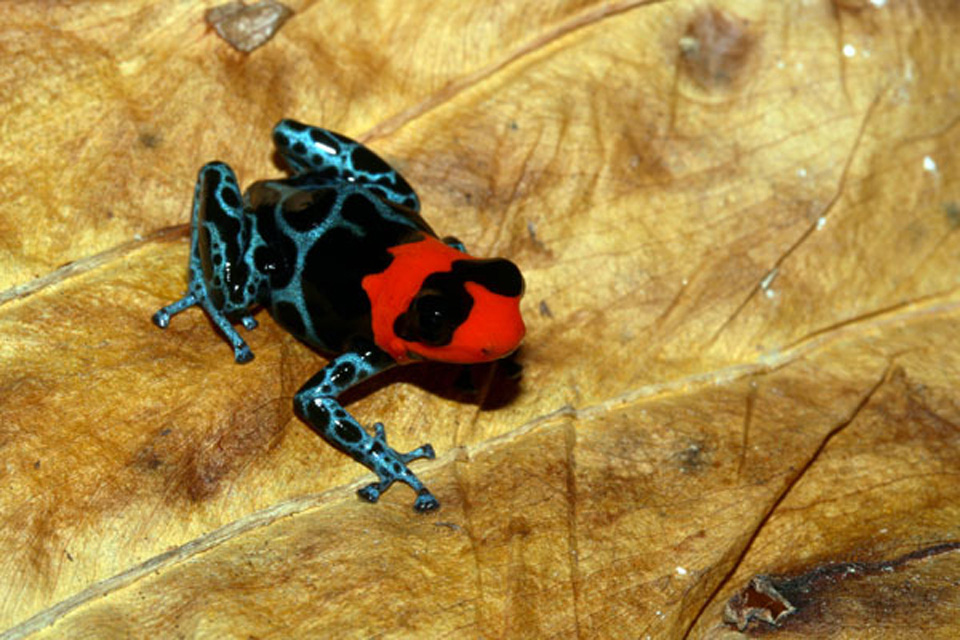 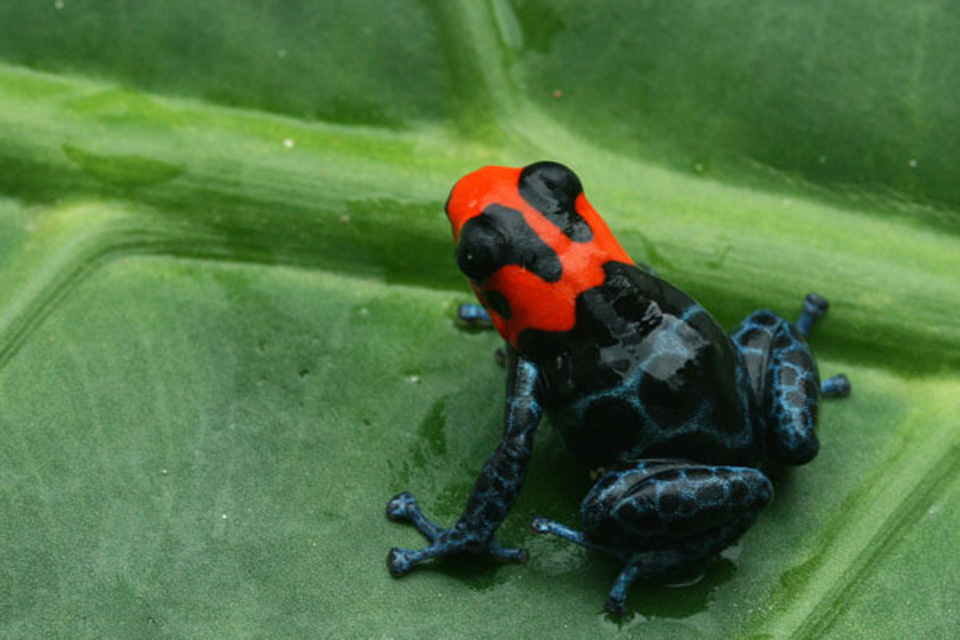 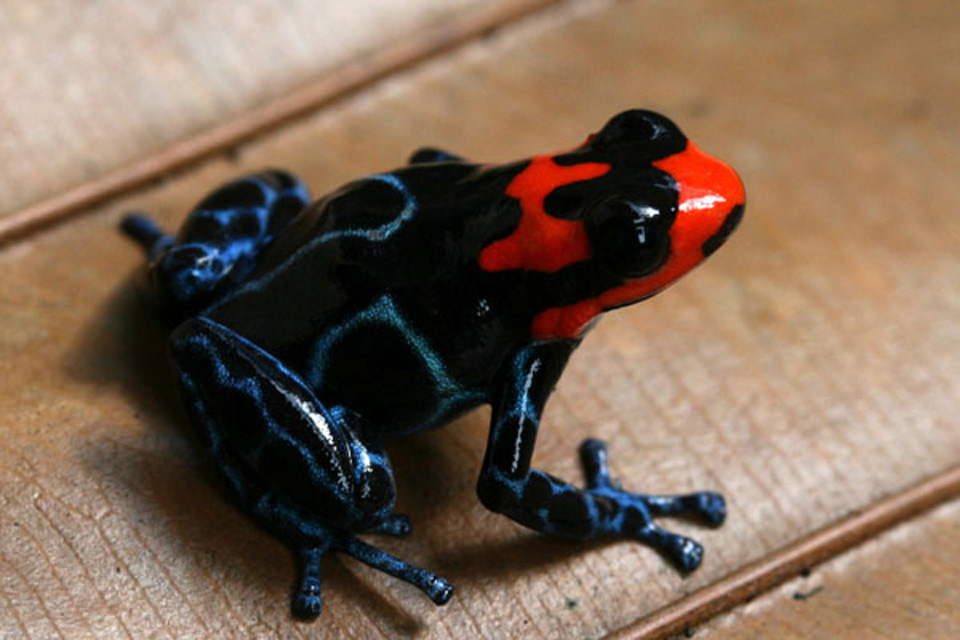 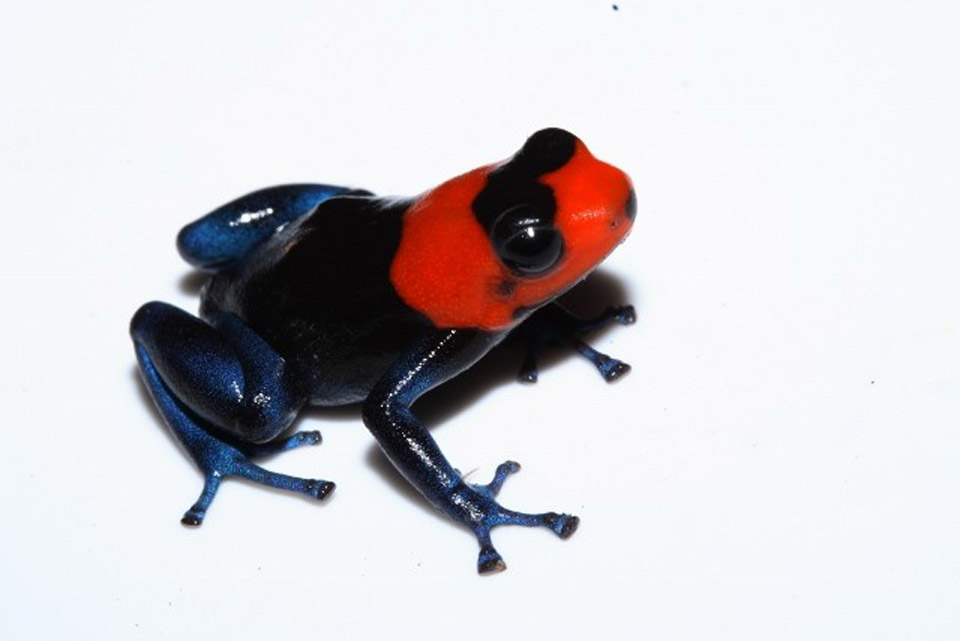 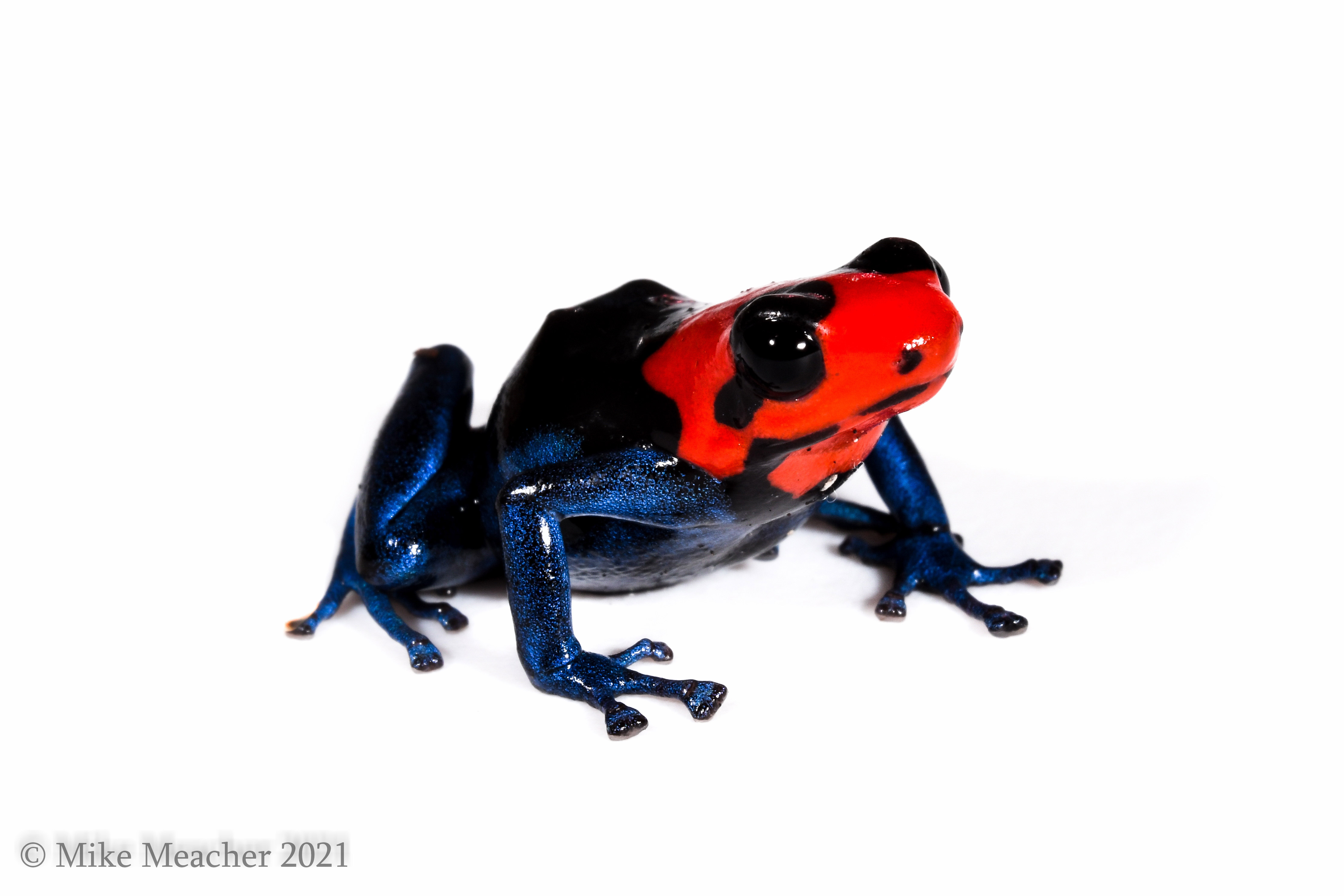 This beautiful frog was only discovered in 2005 and described in 2008 (Brown et al.) Benedicta is believed to be a predominantly arboreal species, taking refuge amongst the large Aechmeas which adorn the canopy of the sweltering lowland forests it hails from.

It has been a long time coming, but we finally have the first offspring ready for release beginning approximately December 2009. Many have inquired about this frog over the past couple years and we thank everyone for their patience while we sorted this one out.

No further words are necessary to describe this frog, pictures say more than enough.